We Are Deeply Saddened By The Passing Of Former Honorary Jamaican Consul Mr. Robert Hamaty, OD

We are deeply saddened by the passing of former honorary Jamaican Consul Mr. Robert Hamaty, OD 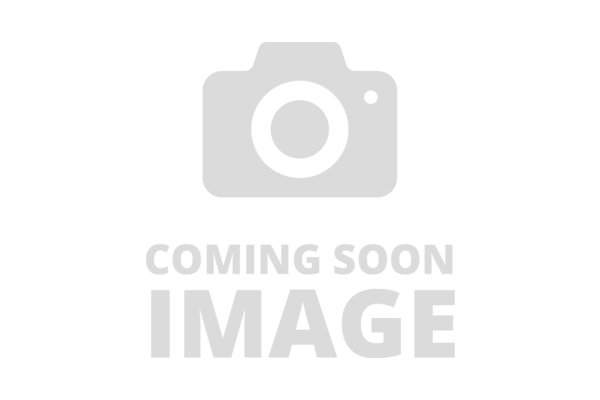 WE ARE DEEPLY SADDENED BY THE PASSING OF FORMER HONORARY JAMAICAN CONSUL MR. ROBERT HAMATY, OD

Mr. Hamaty was appointed by the Jamaican Government in March 1992 as the first Honorary Jamaican Consul in the Cayman Islands and served in the post with distinction and pride for over 16 years.

He was unwaveringly dedicated and passionate in advocating for the interests of his fellow Jamaicans and in strengthening relations between Jamaica and the Cayman Islands. He received many awards including Jamaica’s 2010 National Award, the Order of Distinction (OD) for his significant contributions. He would often say, Jamaica was the land of his birth and Cayman was his home and he loved them both. He demitted office in December 2008 as Honorary Consul but continued to give unstintingly of himself to the community.

Mr. Hamaty was generous of spirit, community minded, a voracious reader, humorous and an outstanding, high principled individual who has made an indelible mark in the community and in the many lives he touched. He has left a tremendous legacy and will be sadly missed.

On behalf of the Jamaican Government and the entire Jamaican community, we express deepest condolences to his wife Carlene, his daughter Monique, son Basil and the entire family. We extend our hearts, thoughts and prayers to them during this difficult time.

If you are having any questions,
please feel free to ask.
Jamaica Gleaner News Online
This site uses cookies to serve our services. By using our site, you acknowledge that you have read and understand our Cookie policy and privacy policy. Your use of The Jamaican Consulate Cayman Islands Services is subject to these policies.